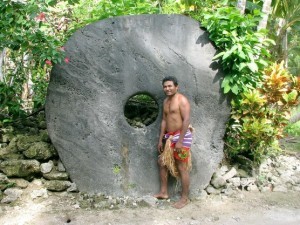 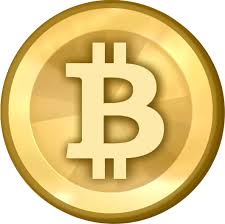 Bitcoins don’t move around. They stay fixed on a public ledger, the “block chain”. Anyone can check ownership by checking this ledger. Have a look at this bitcoin revolution test site to know how you can make use of automated trading bot to execute the bitcoin trade autonomously. The user need not involve in the trade actively. The bot analyzes the market condiiton and places the trade accordingly.

Openness is at the heart of both the Yap stones and cryptocurrencies. Everything is there for anyone to scrutinise, and so anyone can check if a payment comes from the rightful owner. There’s no need for trust between two people in a transaction, because the system removes the possibility of fraud. Among all cryptocurrencies, Bitcoin is the most popular. Users will greatly gain from trading Bitcoins. Check out the Buy bitcoin UK guide to find the best brokers that allows you to buy bitcoins at affordable rates.

That’s it, that’s the core of cryptocurrency explained in 60 seconds.  Of course there’s a great deal more to it.   If you’d like to follow the technology as it develops, drop by my google+ page or linkedin page and say hi. 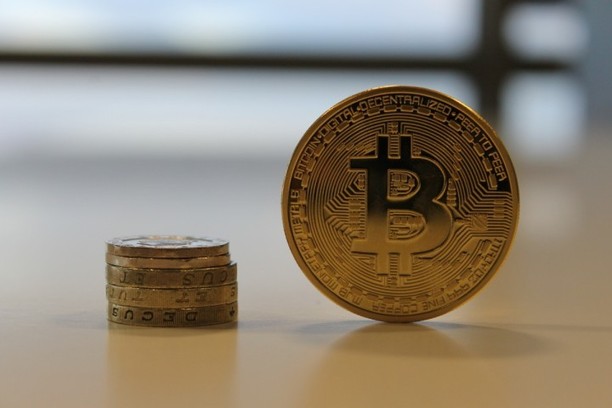 Bitcoin and other major cryptocurrencies have seen their recent resurgence falter.

Why the future depends on bull whales

We’re just now coming out of a period of deflated BTC prices. Having declined somewhat steadily since the start of June, we’ve seen a reversal that’s put 50USD on the price of a bitcoin in under two weeks.

This period of decline has led to a very low volume period for most Altcoins. Despite a few stellar performances, notably from Darkcoin, the low price of BTC has drawn in buyers who have long been waiting to buy in to the relative quality of BTC. A low BTC leads then to low interest in Altcoins, with low interest resulting in high volitility.

The danger in this situation is the ease by which low volume altcoins can be hit for prolonged periods by large sell orders. When this happens traders interested in long positions run from altcoins, and head for BTC. Altcoins then tend to die of neglect shortly after.

There’s second significant affect at work over the last 6 months - the battle of the Bear Whales and the Bull Whales.

Bear whales are holders of large stakes of currency eager to divest and with few scruples about how best to do this for the market. Bear whales can wipe out gains and scare off new entrants, despite claims that they can be fought off.

However, the counter to being a bear whale - being a bull whale - takes courage. These are holders of altcoins who continue to hold despite attractive exits for themselves. Rather than shift the large volumes they hold, and simply go to a beach somewhere to sleep it off, they hold the line and keep volumes, market caps and prices high enough to attract long holds.

The future viability of cryptocurrency depends far more on the number of bull whales than bear whales. Bear whales can only exit once, but a bull needs to stay bullish over a prolonged period of time. That takes courage and vision.

A security patch has been rushed up following an attack on the Darkcoin network which temporarily allowed an attacker to gain control of the Masternode list, according to an official statement on the Altcoin’s homepage on Tuesday. END_OF_DOCUMENT_TOKEN_TO_BE_REPLACED 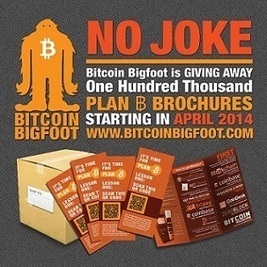 CoinReportA Little Crypto-Asset Sanity: MaidSafeCoin, SuperNET, and BitUSDCoinReportSo, in accordance with the theme of some of my other recent articles, let’s take a look at what the Bitcoin protocol is already doing to change the world. 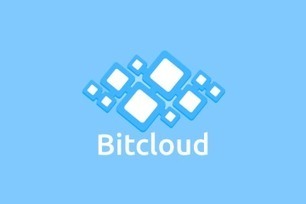 LTBCoin Will Have Real Value as a Crypto-AssetCryptoCoinsNewsI’m not a huge fan of altcoins, but I do love when someone creates something new in the Bitcoin space that could change the way people think about money or finance.

A Texas man charged with defrauding consumers through an illicit investment vehicle has been ordered to pay more than $40m in fines by a federal judge. The Thursday ruling brought to close a case launched last July that drew headlines at a time when many in the mainstream US media were only… http://ift.tt/1mltU0c